Specialized dockets are courts that are dedicated to specific types of offenses or offenders and use a combination of different techniques for holding offenders accountable while also addressing the underlying causes of their behavior.

In 2017, both Family Intervention Court and OVI Court earned a three-year recertification from the Ohio Supreme Court’s Commission on Specialized Dockets.

Family Intervention Court duties will transition to Judge Cable from Judge Kathryn Michael, who has served as the Presiding Judge for Family Intervention Court since 2009. Judge Michael was elected this past November to serve the Summit County Court of Common Pleas with a term beginning in January 2019. Judge Michael will serve as the Presiding Judge of the Domestic Violence Court at Summit County Common Pleas Court beginning January 1, 2019.

OVI Court duties will transition to Judge Walker from Judge Michael and Judge Williams, who have split the responsibilities of presiding over OVI Court since January 2017. Judge Williams will continue to lead Mental Health Court and the Peace of Mind Probation Program.

Judge Cable and Judge Walker were elected to the bench in 2017.

About OVI Court
The Akron Municipal Court OVI Court was established in 2007. To be eligible for the program, an offender must meet criteria including Summit County residency, a limited and nonviolent prior criminal history, a second or third OVI conviction in ten years and a desire to change their behavior. It is a post-plea, voluntary program that allows defendants to work toward abstinence from alcohol and drugs thereby reducing recidivism and enhancing public safety. OVI Court meets on pre-determined Thursdays at 10:00 a.m. 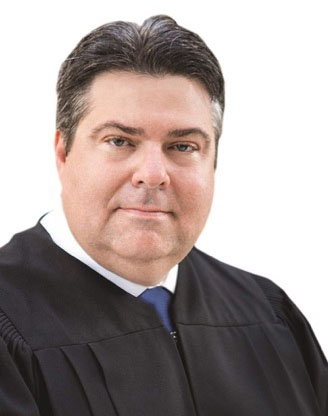 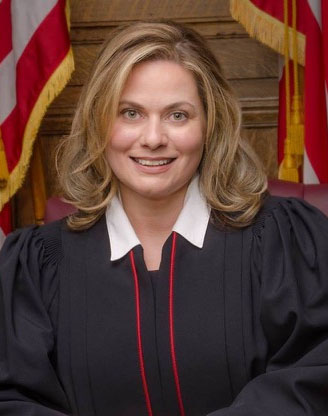