The Akron Municipal Court has assembled a Court Security Advisory Committee. The first meeting for this initiative took place in November 2020. The Advisory Committee Chair for 2021 will be Administrative Judge Ron Cable.

In recognition of the ongoing importance of the security and safety of visitors/employees at the courthouse, the Judges of Akron Municipal Court have determined it necessary to update the Court’s existing Court Security Procedure Plan. As required by the Supreme Court of Ohio, the Court Security Plan establishes directives for the support of existing security within the Courthouse while maintaining accessibility to the Community. The Court must appoint a local advisory committee comprised of individuals from a variety of backgrounds to plan security needs.

“Prior to the pandemic, our courthouse had a tremendous amount of foot traffic six days per week. We are still seeing a number of cases in person and it is important that we have strong security to provide a safe environment for the public and the court staff,” said Administrative/Presiding Judge Ron Cable. “We are actively reviewing existing protocols to determine what changes need to take place to both allow for social distancing and to provide a feeling of wellbeing for all court users.”

The Court Security Committee realizes the importance of their duties.

“I am honored to be a part of the court security task force for Akron Municipal Court. As someone who came from the courthouse, I truly understand the importance of secure security measures in the courthouse as well as in the police station. I look forward to lending my voice and ideas to the process,” said Akron City Councilwoman Tara L. Mosley Samples.

Meetings will take place on a monthly basis. News releases will be sent when changes/protocols have been scheduled and/or implemented. 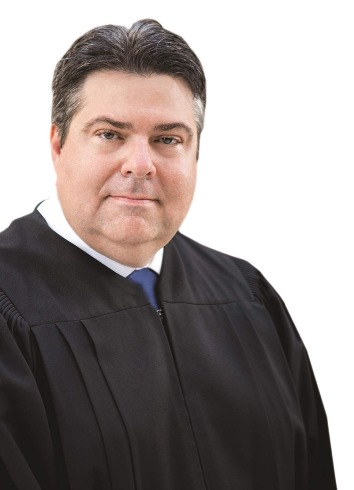 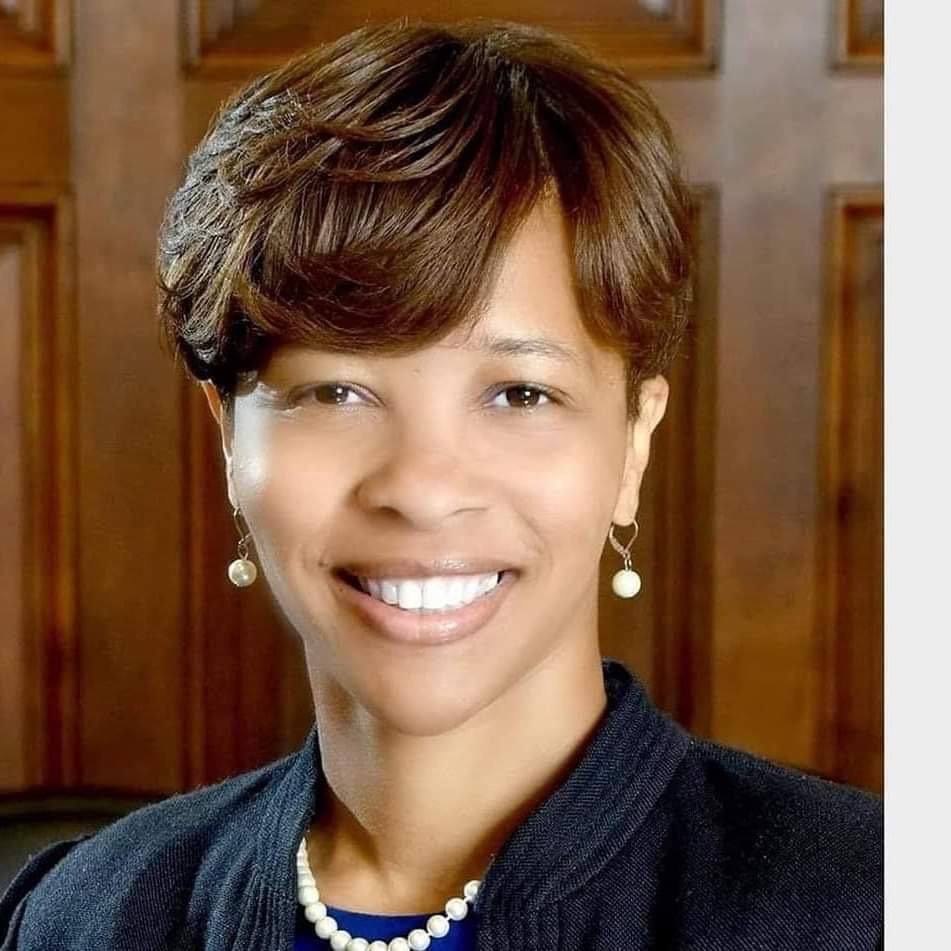