Please note we will be closed Monday, July 4, 2022 to observe Independence Day. Regular hours will resume on Tuesday, July 5, 2022.

Sturmi’s previous role is now filled by Alissa Streeter who has served as a Probation Officer at the Akron Municipal Court since 2000.

Sturmi earned a Bachelor of Science Degree in Political Science from the University of Akron in 1993 and obtained a State of Ohio Licensed Chemical Dependency Counselor (LCDC III) license in 2006 and maintains that license to the present time.

During Streeter’s tenure with the Akron Municipal Court, she has helped build the Peace of Mind Probation Program for women alongside Judge Annalisa S. Williams, has managed the Discretionary Rehabilitation Program (DRP) and started the pretrial program. She will continue to lead these initiatives. Prior to joining the Akron Municipal Court, she was a Patrol Officer for the Akron Police Department from 1992 until 2000.

Streeter received her master’s degree in Urban Studies with a Mental Health specialization in 2002 from the University of Akron. She is also a Licensed Independent Chemical Dependency Counselor (LICDC), Certified Pretrial Service Officer (CPSP) and a Certified Corrections Officer (CCO).

“My fellow Judges and I were honored to promote Mr. Sturmi and Ms. Streeter into these new roles,” said Administrative/Presiding Judge Ron Cable. “Both have spent decades as Akron Municipal Court team members and I am confident they will both continue to thrive and serve our jurisdiction in a conscience fashion.”

Sturmi and Streeter will collaborate to supervise 11 staff members and facilitate operations in the Akron Municipal Court Probation Department. 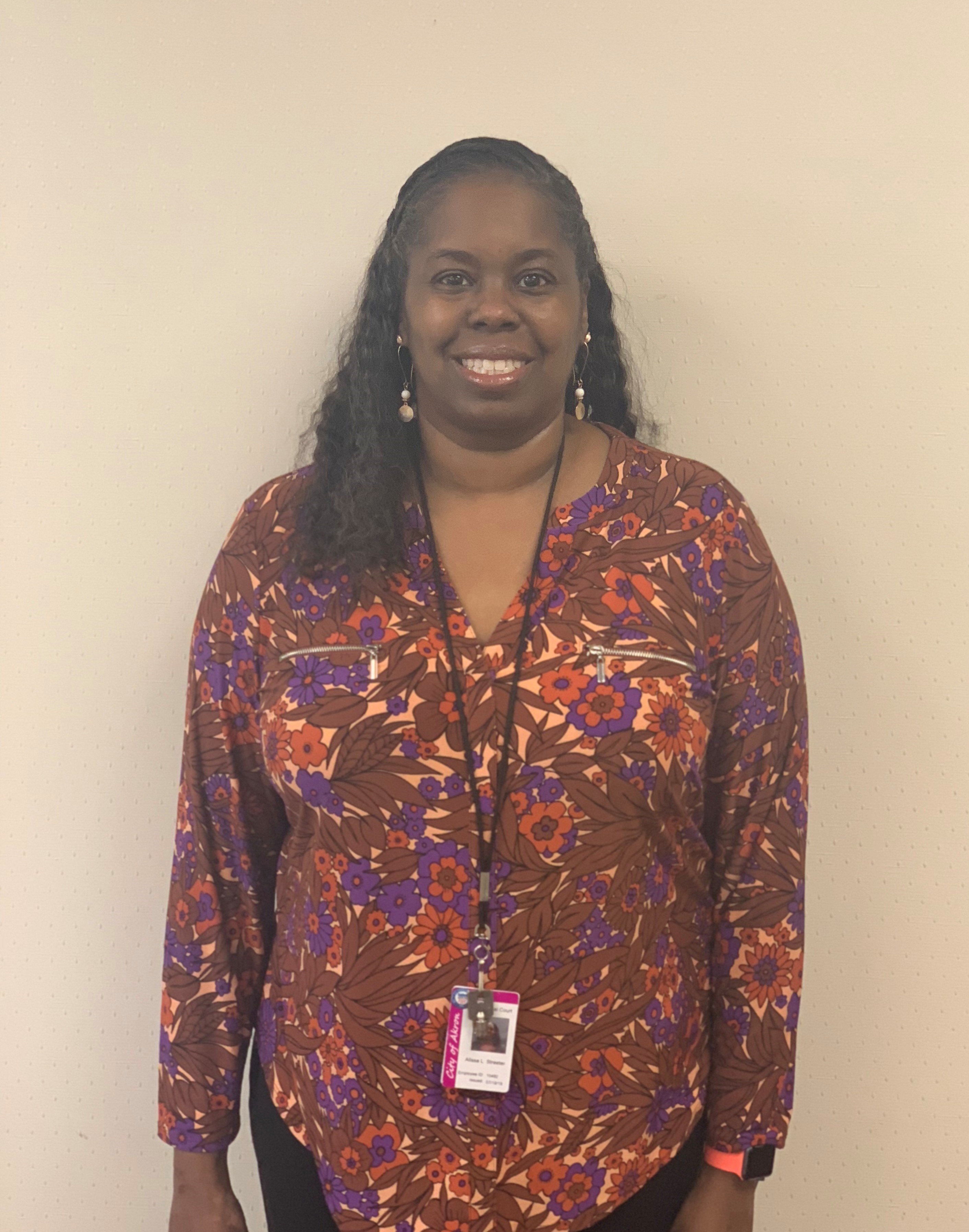 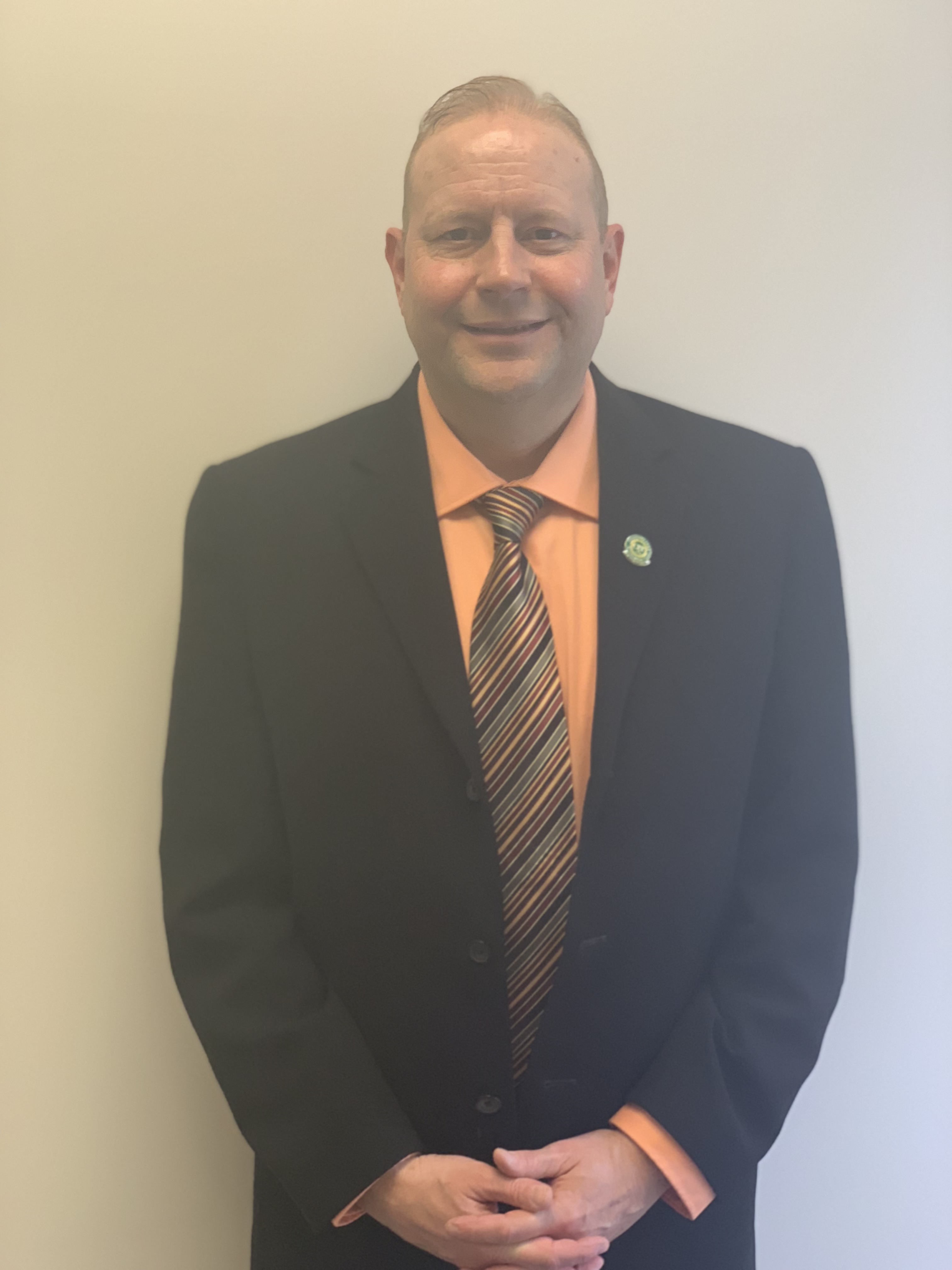