Magistrates are non-elected judicial officers. They are appointed by the Judges of the Court. Magistrates conduct proceedings as a Judge would, but certain decisions of the Magistrate are not final or effective until they are reviewed and adopted by a Judge.

Tamara Todd
Magistrate Todd is a 2002 graduate of The University of Akron School of Law and was admitted to the practice of law in the State of Ohio in 2003. While in law school, Magistrate Todd worked as a Certified Legal Intern in the Juvenile Division of the Stark County Prosecutor’s Office. Magistrate Todd began her legal career as an Assistant Prosecutor at the Summit County Prosecutor’s Office in the Child Support Division and conducted administrative child support hearings from 2005-2007. Later, she became an Assistant Akron City Prosecutor serving from 2007-2013. Magistrate Todd served as a Hearing Officer for Cuyahoga Metropolitan Housing Authority (CMHA) from 2013-2014 and then in 2015, returned to Akron Municipal Court as Judge Annalisa S. Williams' personal Magistrate and judicial associate at Akron Municipal Court. In 2017, Magistrate Todd was appointed to a Court Magistrate position, serving all six judges and presiding over small claims, civil, traffic and criminal matters.

Magistrate Todd resides in Akron with her husband and three children.

Tania Nemer
Magistrate Tania Nemer presides over small claims, civil, traffic and criminal matters. She graduated with distinction from Western Michigan University Law School in 2007. For approximately seven years, Magistrate Nemer served as “Of Counsel” for McGinty, Hilow & Spellacy Co. LPA where she managed a private practice focusing in criminal defense, immigration, small claims, evictions and civil matters. She transitioned to nonprofit as an Immigration Senior Attorney at Catholic Charities, Diocese of Cleveland where she worked for over four years representing individuals and families in Federal Court.

She is a longstanding member of the Ohio Chapter of the American Immigration Lawyers Association (AILA) and the Immigration Customs Enforcement liaison for the Northern District of Ohio. She has also volunteered on multiple occasions at the Family Detention Center along the southern border in Dilley, Texas. Magistrate Nemer published a professional article, “Criminal and Immigration Laws: The Lines and The Lives They Cross” in the Cleveland Metropolitan Bar
Journal.

She currently lives in Hudson with her husband and their three children.

Magistrate Hardway graduated from The University of Akron School of Law and was admitted to the practice of law in the State of Ohio in 2004. She is a member of the Akron Bar Association, the Ohio State Bar Association and the Ohio Association for Justice.

Since 2004, Magistrate Hardway was in private practice with Bevan and Associates LPA, Inc. specializing in the areas of workers’ compensation, probate and estate planning, civil litigation and domestic relations.

Magistrate Hardway lives in West Akron with her husband and three children.

Information about all Akron Municipal Court Magistrates can be found at: https://www.akronmunicipalcourt.org/court-info/magistrates/. 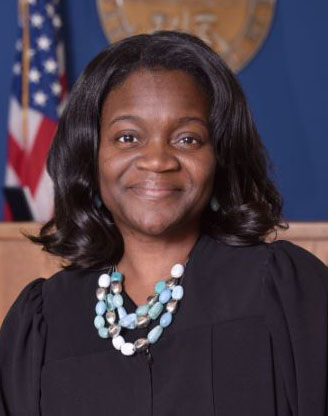 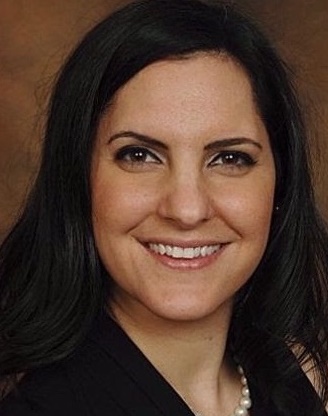 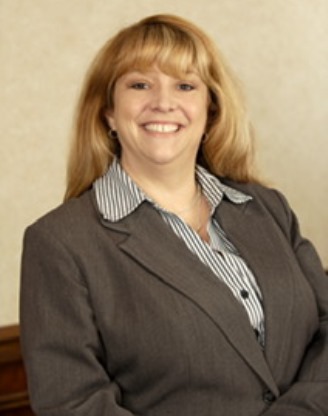