The OSBA Board of Governors is a 24-member volunteer body that manages the Association’s business affairs, sets policy, reviews pending legislation and conducts business on behalf of the members of the OSBA.

Jackson was appointed in 2012 as Akron Municipal Court Administrator, serving as the Chief Executive, handling the nonjudicial functions/day-to-day operations of the court and supervising the court departments. She works closely with all six Akron Municipal Court Judges to ensure that the Court’s initiatives, policies and procedures are consistent with its mission to administer justice while protecting rights and liberties.

Prior to joining the Akron Municipal Court, Jackson served as in-house legal counsel and the senior government affairs manager for Summit County Children Services for 13 years.

“I am honored to serve the state and my colleagues in this capacity,” said Jackson. “I bring a unique perspective to the Ohio State Bar Association having worked as both as in-house counsel and a Court Administrator of a metropolitan sized court.”

A longtime member of the Akron Bar Association and Ohio State Bar Association, Jackson has served on the OSBA Council of Delegates since 2007 and previously held roles on the Implicit Bias taskforce and the Affinity Bar committee. She is a former president of the Akron-Canton Barristers Association and was recognized last year with the Judge Harold K. Stubbs Humanitarian Award in the Field of Law. 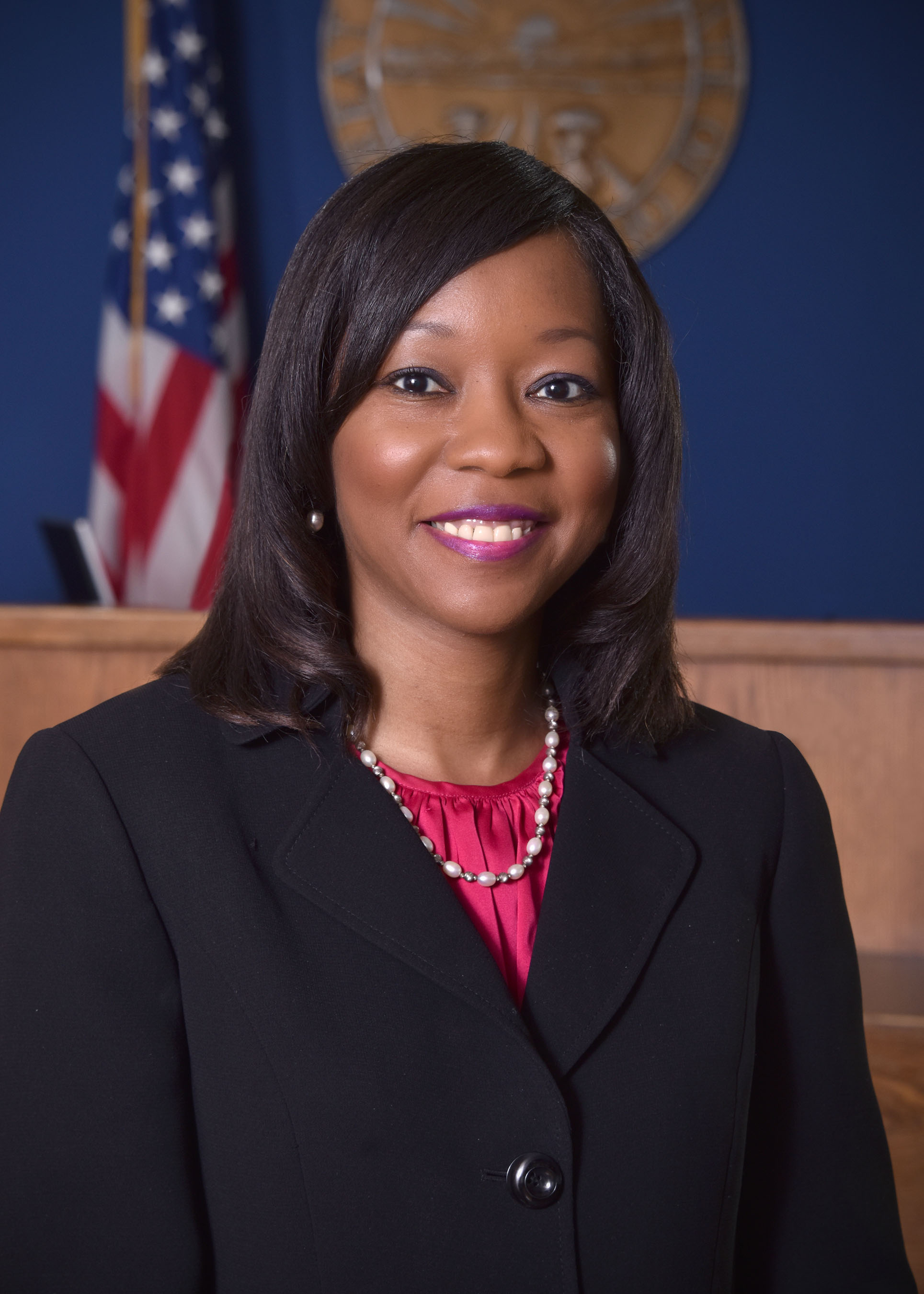