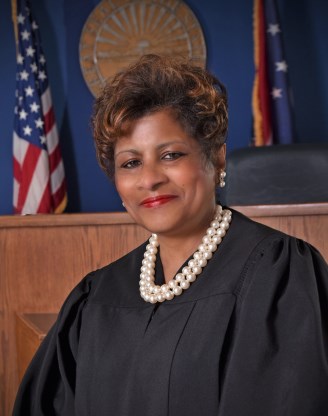 Judge Williams is a former Assistant Director of Law, serving both the Criminal and Civil Divisions; a former Domestic Relations Referee, a Corporate and Governmental Manager; a nationally trained Mediator and a former Commissioner and Chair of the Summit County Human Resources Commission. Judge Williams worked in the private practice of law from 1992 until 2003. As an attorney, she practiced in the areas of criminal, juvenile, domestic relations, bankruptcy and probate law.

In 2021, she joined the Kent State University Alumni Association’s National Board of Directors. Her appointment was effective July 1, 2021.

Judge Williams, an Akron resident, is married to Michael D. Williams and they have two adult children.